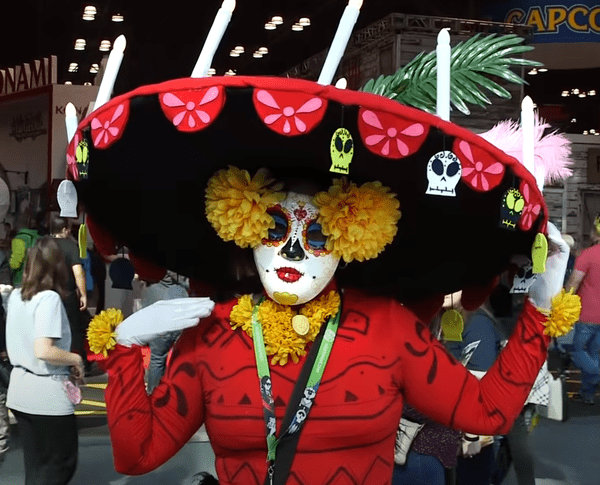 Exploring the Difference Between Cosplay and Costume

Cosplay and costume are two terms that are often used interchangeably, but they actually refer to different concepts. Cosplay, a portmanteau of the words “costume” and “play,” involves dressing up as a character from a movie, book, video game, or other form of media and portraying that character through actions and mannerisms. Costume, on the other hand, refers to the clothing and accessories worn by actors in a play, film, or television show in order to create a specific look or atmosphere.

The History of Cosplay and Costume

The origins of cosplay and costume can be traced back to ancient civilizations, where people dressed up in elaborate attire for religious ceremonies, festivals, and other cultural events. Over time, these traditions evolved into more formalized forms of performance, such as theater and opera. In these contexts, costumes played a crucial role in helping to set the mood, convey the characters’ personalities and social status, and establish the setting of the play.

Cosplay, on the other hand, has a relatively more recent history. The first recorded instance of cosplay is believed to have occurred at the 1939 World’s Fair in New York, where a group of fans dressed up as characters from Edgar Rice Burroughs’ Barsoom series of science fiction novels. However, it wasn’t until the 1970s and 1980s, with the rise of anime and manga culture in Japan, that cosplay really began to take off as a popular pastime.

Since then, cosplay has gained a global following, with fans all over the world dressing up as their favorite characters at conventions, fan events, and other gatherings. Today, cosplay is a thriving subculture, with dedicated cosplayers competing in cosplay contests, collaborating on elaborate group cosplays, and even making a living through professional cosplay work.

Key Differences Between Cosplay and Costume 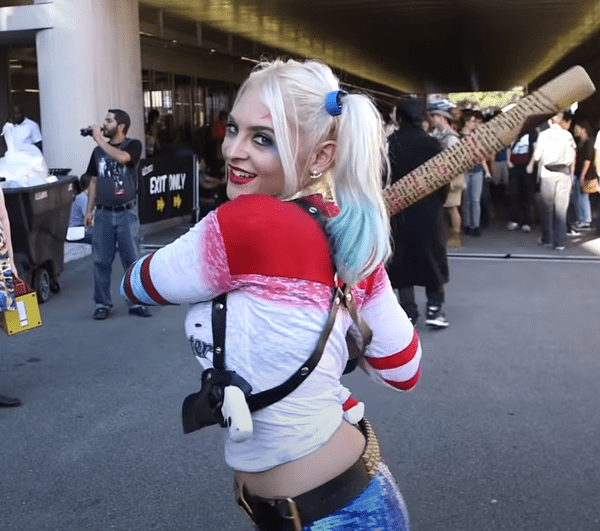 While cosplay and costume both involve wearing elaborate outfits, there are several key differences between the two:

Where Can You Show Off Your Cosplay or Costume Skills? A Comprehensive Guide to Events and Settings

Cosplay and costume are two art forms that are often enjoyed in different events and settings. If you’re interested in trying cosplay or costume for the first time, or if you’re a seasoned pro looking for new opportunities to showcase your skills, it’s helpful to have an understanding of the different types of events and settings where these activities are typically enjoyed. 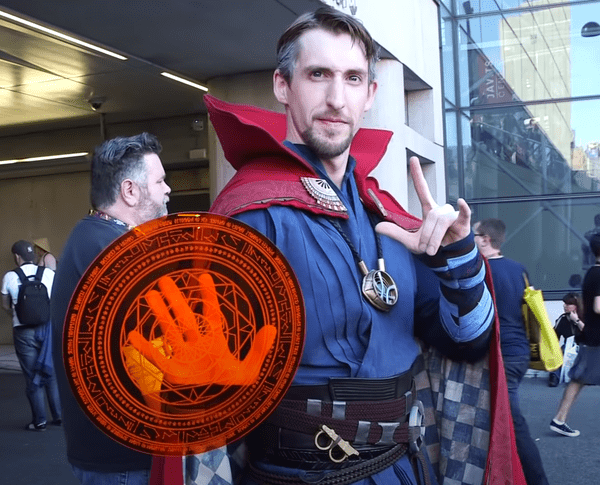 Cosplay events are gatherings where people come together to celebrate their love of cosplay and costume. These events can take many forms, ranging from small meet-ups at local comic book stores to large-scale conventions that draw thousands of attendees. Some of the most popular cosplay events include:

Costume events are gatherings where people come together to celebrate the art of costume design and performance. These events can take many forms, ranging from small theater performances to large-scale film festivals. Some of the most popular costume events include:

No matter what type of event or setting you’re interested in, there are plenty of opportunities to get involved in the worlds of cosplay and costume. Whether you’re a beginner looking to dip your toes in the water, or a seasoned pro looking for new challenges, there’s a place for you in the vibrant and creative communities of cosplay and costume.

Tips for Those Interested in Trying Cosplay or Costume 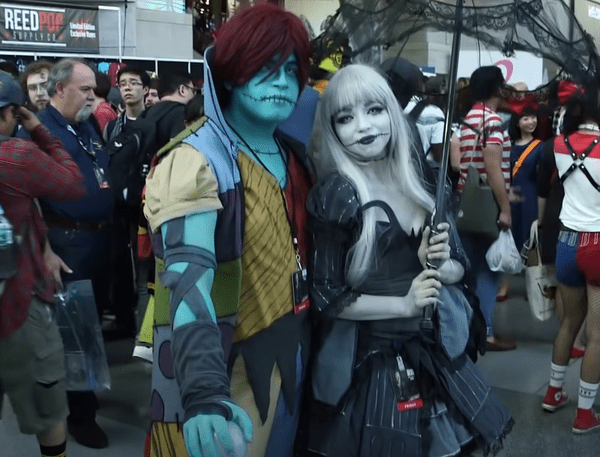 If you’re interested in trying cosplay or costume for the first time, there are a few key things to consider:

Cosplay and costume are both vibrant and creative art forms that allow people to express their love for their favorite characters and stories. Whether you’re a seasoned cosplayer or a beginner just starting out, there are many opportunities to get involved and have fun with cosplay and costume. So why not give it a try and see where your creativity takes you?

Q: Is cosplay only for people who are into anime and manga? A: No, cosplay is a hobby that is enjoyed by people of all ages and interests. While anime and manga are certainly popular sources of inspiration for cosplayers, there are also many cosplayers who draw inspiration from movies, television shows, video games, and other forms of media.

Q: Can I make money from cosplay? A: Some cosplayers do make a living through professional cosplay work, such as modeling, acting, and costume commissions. However, it’s important to keep in mind that cosplay is typically a hobby and not a full-time profession. If you’re interested in turning your passion for cosplay into a career, it’s a good idea to do your research and seek out opportunities to gain experience and build your portfolio.

These websites offer a wealth of information on the topics of cosplay and costume, including history, techniques, resources, and events. They are all run by professionals in the field and offer high-quality content that is relevant and reliable.